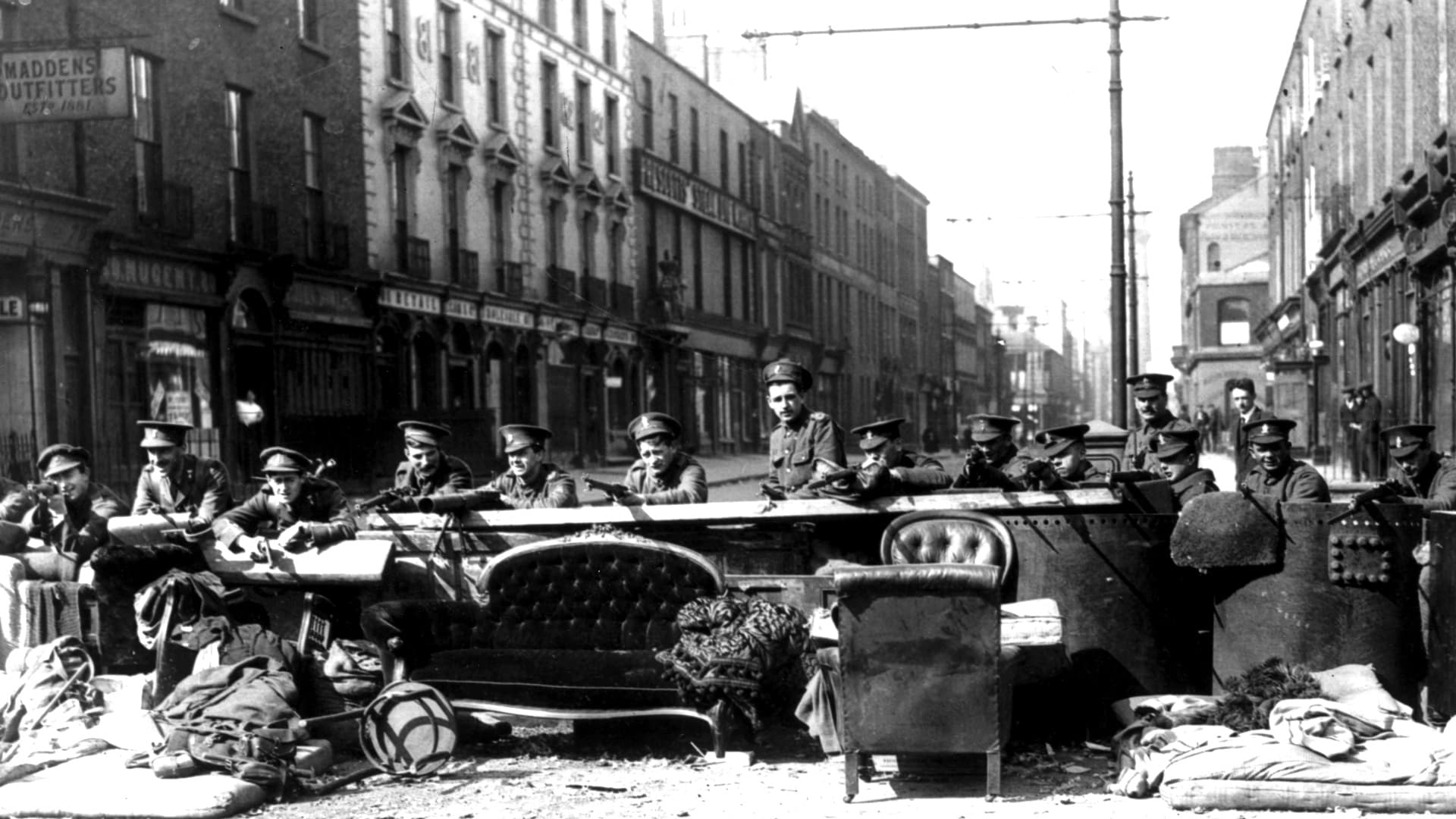 The documentary – featuring a combination of rarely seen archival footage, new segments filmed on location worldwide, and interviews with leading international experts – also uncovers the untold story of the central role Irish-Americans played in the lead-up to the rebellion. Although defeated militarily, the men and women of the Easter Rising would wring a moral victory from the jaws of defeat and inspire countless freedom struggles throughout the world – from Ireland to India. 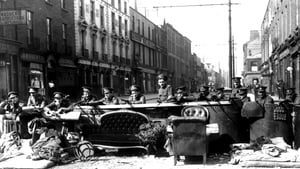